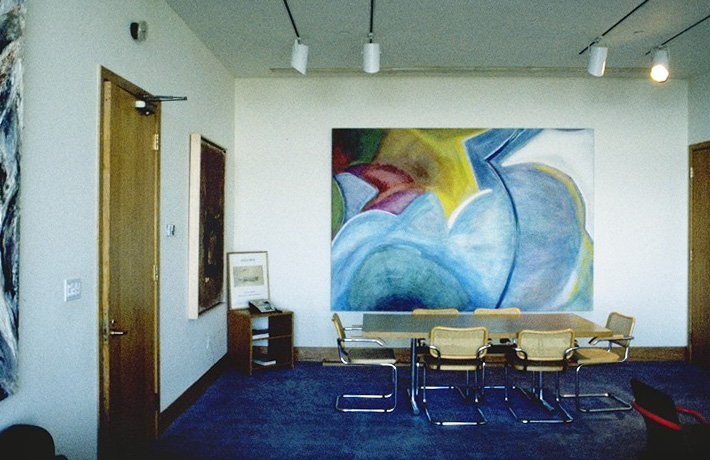 The drums grip the heart

The dust leaps with the bass

The balcony heaves with the passion

The prostitutes glide and clatter

The suits come and go

The do-gooders huddle in the corner

While aid workers hold down the center tables

The Haitians dressed to kill – no that has passed

And Graham’s extras totter in the shadows

I sleep in the annex

Sliding down the hill The Hotel Oloffson is an inn in central Port-au-Prince, Haiti. The main structure of the hotel is a 19th century Gothic gingerbread mansion set in a lush tropical garden. The mansion was built as a residence for the powerful Sam family, including two former presidents of Haiti. The hotel was the real-life inspiration for the fictional Hotel Trianon in Graham Greene‘s famous 1966 novel The Comedians. During the 1970s and early 1980s, the hotel enjoyed a brief period of fame and good fortune. Celebrities such as Jacqueline Kennedy Onassis and Mick Jagger were regular guests. Throughout the political upheaval of Haiti in the 1990s, the hotel has been the regular performance venue of the mizik rasin band, RAM, famous for their protest music during the Raoul Cédras military dictatorship from 1991 to 1994. Their Thursday evening performances at the hotel became one of the few regular social events in Port-au-Prince in which individuals of various political positions and allegiances could congregate. Regular attendees of the performances included foreign guests at the hotel, members of the military, paramilitary attachés and former Tonton Macoutes, members of the press, diplomats, foreign aid workers, artists, and businessmen.

“Hope and Lodging in Port-au-Prince: The Oloffson is a magnet for intellectuals, writers and the criminally inclined. Lisa Wixon reveals why it offers hope for Haiti’s future.”